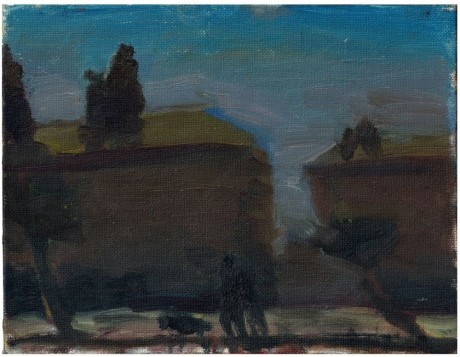 Lives and works in Jerusalem.

Balaklav explores and paints himself and others time and again, somewhat obsessively. He finds something different in the same model or his environment. The painted portraits express a spiritual fusion between the material, the model and the soul of the artist.

Balaklav's early works were influenced by European art and were characterized by dark colors. His palette has changed after immigrating to Israel as a result of the Israeli light.

The works by Leonid Balaklav are exhibited in museums, galleries and private collections in Israel and worldwide.

Balaklav was awarded the Jerusalem Prize for painting and sculpture, Jerusalem (1995) the Discount Bank Prize for an Israeli Artist, Israel Museum, , Jerusalem (2002) and the Chaim Schiff Prize for Figurative-Realistic Art (2014).