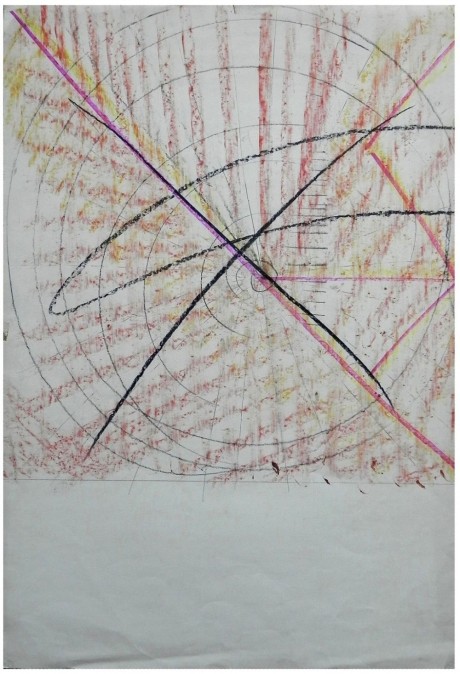 Tamar Getter is one of the most prominent artists in the Israeli avant-garde and an art teacher.
Born in 1953, in Tel Aviv, Israel.

Getter began her activity in the conceptual art period and her painting still bears the imprint of conceptuality today, as an experimentalist, and researcher. In her work, Getter examines the relationship between the human, the injured body, which operates despite its fragility, as opposed to the control over the result of the work of art.

Getter has exhibited in many solo and group exhibitions and her works are in the important museum collections in Israel. Getter has had solo exhibitions at the Israel Museum, Jerusalem (1978), and at the Tel Aviv Museum of Art, Tel Aviv (2010, 2011). In 1982 she represented Israel at the Venice Art Biennale.