Dror Auslander's new works in this exhibition mark the beginning of a turning point in his work. Unlike in the past, in the current exhibition, the images that appear in the works are drawn from the subconscious and are the product of his imagination. Beyond that, there is a strong feeling, that this time more than ever, the works concerned, and related to the personal aspect.

Is there a hidden struggle between disclosure or exposure and concealment or blurring?

Auslander, perhaps unconsciously, scatters hints, almost like a riddle. These things are given sparingly, in a subtle and eloquent pictorial language that has quite a bit of masking, but at the same time manages to illuminate the power and touch the margins of the pain. 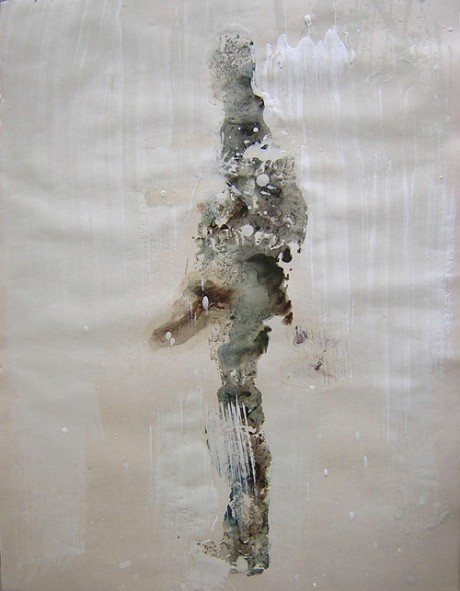