Henry Shelesnyak, one of the outstanding artists of “Want of Matter” genre of art, began his career as a photographer and in the late 1960's moved on to painting. The exhibition presents works on paper from the late 1960's and 1970's.

A central motif in Shelesnyak's work is the duality between the economical approach and the infinite beauty that emerges from it. The works are characterized by strict minimalism, a kind of monastic self-sufficiency in the Eastern spirit, with dominant white color, poetic aesthetics, and images that constitute a fantastic world - a dream time.

* The translation brings the spirit of things. 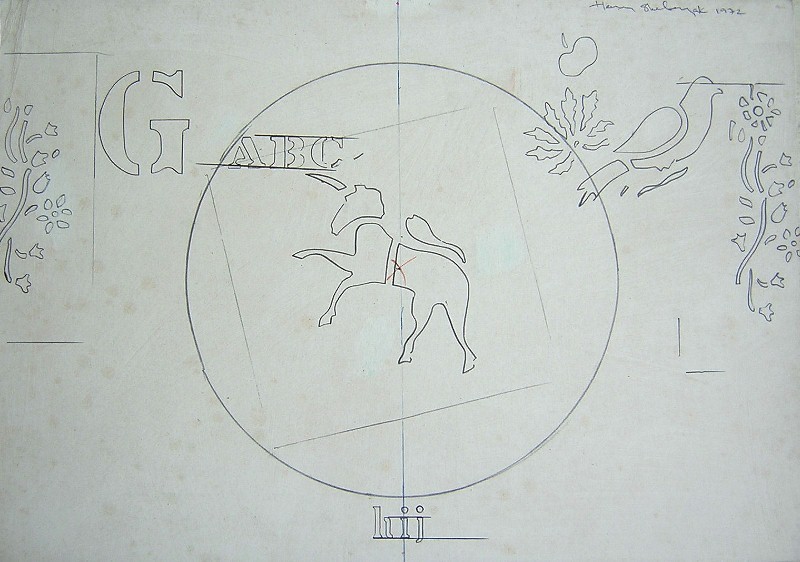