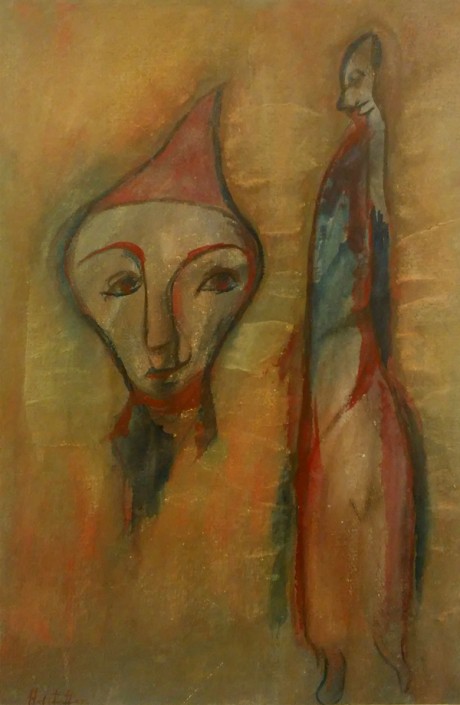 Hofstatter was the recipient of the Dizengoff Prize, and the Ministry of Education and Culture Prize (1976) and Discount Bank Prize, theIsrael