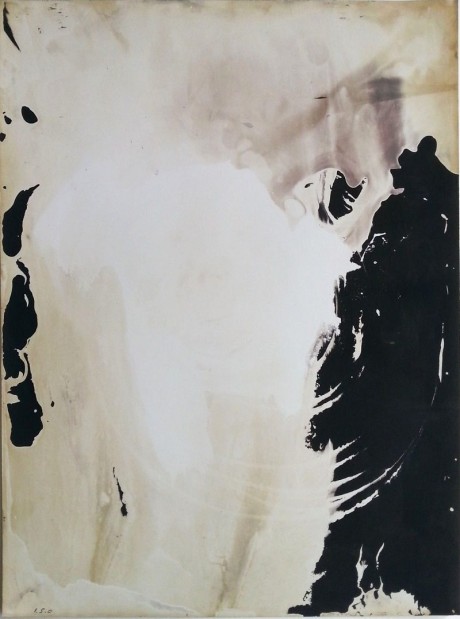 In her work, Salma Ortar deals with the concept of memory, usually through urban artistic projects, but also through modest paper works in which the drawing (whether created by a photogram or a mixed technique on paper) undergoes a process of disappearance, concealment or deletion, and the remaining is evidence of the act of becoming

In 1988, Salma Ortar received the Hermann Struck Prize from the Haifa Municipality and in 2006 the Prize for Encouragement of Creativity by the Ministry of Science, Culture and Sport.