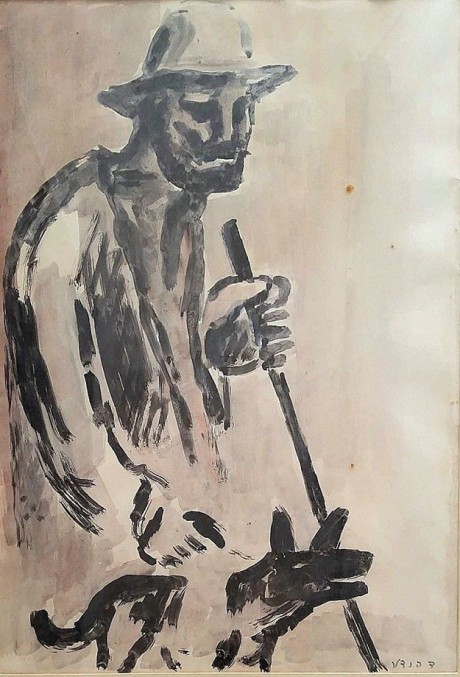 David Hendler was an Israeli painter.
Born in 1904,