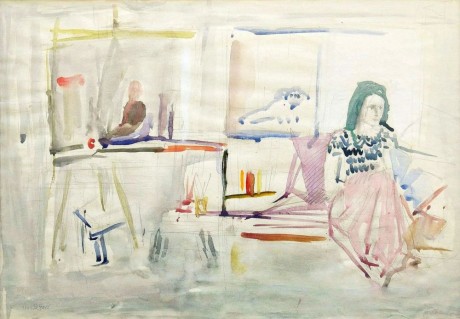 Uri Stettner was an Israeli painter.

Stettner exhibited in Paris and in Israel. His works are in museums in Israel and in private collections in Israel and abroad.
In 1994, he held a retrospective exhibition at the Ein Harod Museum of Art and the Herzliya Museum. In 2001, an exhibition was held in his memory at the Ramat Gan Museum.