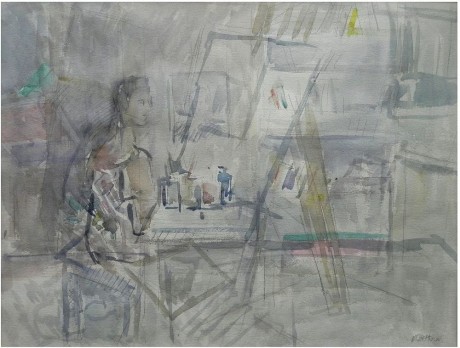 Stettner exhibited in Paris and in Israel. His works are in museums in Israel and in private collections in Israel and abroad.
In 1994, he held a retrospective exhibition at the Ein Harod Museum of Art and the Herzliya Museum. In 2001, an exhibition was held in his memory at the Ramat Gan Museum.