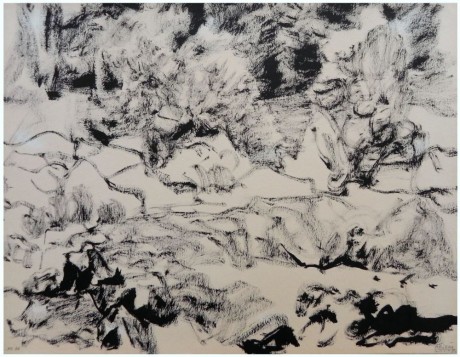 Avigdor Arikha was defined as a cultural phenomenon due to being simultaneously a painter, writer, curator, art historian and designer.

Arikha was one of the rare artists, who combined extraordinary talent, knowledge and direct observation of the nature or the portraits he draw. His works combine Vermeer's intimacy, Velasquez's objective approach to reality and Hopper's mystery.

Arikha's works have been displayed in important galleries and museums around the world, including the British Museum, the Pompidou Center, the San Francisco Museum of Art, the National Gallery of Scotland for Modern Art, the Israel Museum and the Tel Aviv Museum of Art. His works are in the collections of museums in Israel and around the world.