Joseph Hirsch, a revered teacher at Bezalel Academy of Arts and a thinker, was known for his remarkable drawing abilities. Hirsch, who was often defined by artists and critics as a Meister, concentrated on works on paper in small formats.

The virtuosity of Hirsch's drawing never became the core of his paintings; his excellent skill was used to emphasize and deepen the themes.

The choice to focus only on the shades of black and white, which requires the viewer to concentrate and reach deep within, is not coincidental, and is a statement in itself. Hirsch saw this as the realization of the principle of looking, at its profound philosophical meaning: "Within the colors there is no observation," he said. The decision to narrow down to a limited color range is similar to the decision to avoid background noise and to strive only for the bare essence.

The distinction between visual perception and observation is reinforced by the portraits that Hirsch painted. Hirsch believed in drawing from nature but in no way like nature. His view was that the artist stands in front of nature and gave it interpretation.

This interpretation is present in the special way in which Hirsch watched his models. This observation contains both a subtle diagnosis and a deep psychological absorption. Observation that focuses on those aspects in the model, that the average eye does not pay attention to, but an in-depth look will reveal that they represent the core of the character. All this, while disregarding significant external aspects that were not seen as important to the characterization of the model.

Hirsch presents us with a clear inner vision that reveals with painful acuity what we want desperately to repress: our vulnerability and imperfection as human beings. 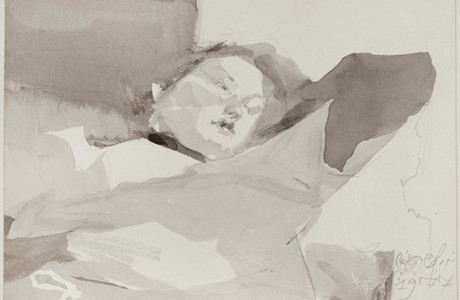 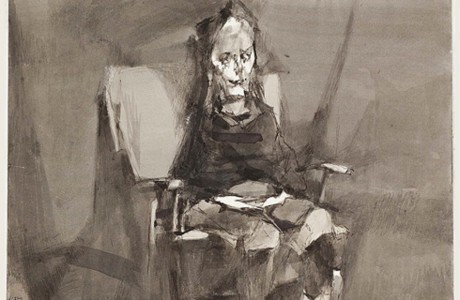 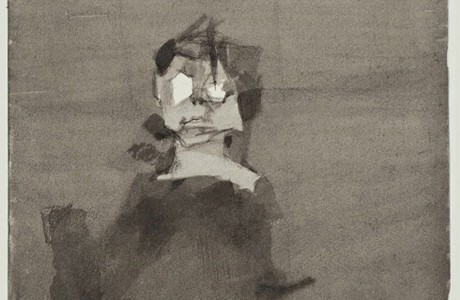